On May 18th, eight charter schools, including Greer Middle College, four private schools, and the South Carolina Charter School Alliance filed an action in Greenville County, Case No. 2020-CP-23-02596, against the SC High School League to preclude its enforcement of three of the amendments adopted in March that would have the net effect of banning most students entering into public charter schools or private schools after 7th grade for one full academic year.  A copy of the lawsuit may be found by clicking here.

Prior to the filing of the lawsuit, Senator Larry Grooms and Representative Gary Smith of the South Carolina General Assembly requested an opinion from the South Carolina Attorney General's Office regarding the legality of the new amendments enacted by the SCHSL.  On April 22nd, the Attorney General's Office issued an opinion, which can be found by clicking here. 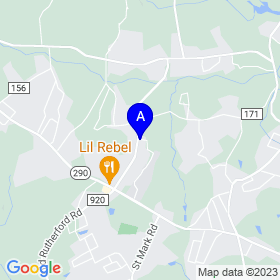